Susan Moran Palmer was the featured speaker at our May 22 Club meeting.  She is the Democratic candidate for the United States Congress, District 16, which includes much of the Westside, including Rocky River.  Susan shared her vision about preserving healthcare, growing jobs and wages, saving public education, addressing the opioid and gun crises, and much more.

We know that we need to turn Congress blue to save our country from the extremes of the current Administration.  Help elect Susan to make that happen.  For more information, to volunteer or contribute, click HERE.

Cassimir Svigelj is the Democratic candidate for State Representative, District 16.  Unlike the Representatives currently in the Ohio Statehouse, Cassimir will fight for every constituent in Rocky River, North Olmsted, Fairview Park, Bay Village, and Westlake to guarantee that we have clean air, clean water, great educational opportunities, and great career opportunities for the jobs of tomorrow.

Join Cassimir for snacks and beverages.  The special guest will be State Representative Kent Smith.  Suggested donation is $20 (cash or check).  To learn more about Cassimir’s vision for our District and Ohio, click HERE

During the 2016 Presidential campaign, then-candidate Trump referred to Hillary Clinton as a “nasty woman” and as a result, the Nasty Women movement began.  The dynamic Bay Village Nasty Women group will meet on June 20th to create strategies for high voter turnout in November.  Working with Democrats across the Westside, together we’ll make change happen in November.  The meeting is free and everyone is welcome!

The next meeting of the Rocky River Democratic Club is scheduled on June 26, before taking a summer break during July and August.  More information about this meeting will be provided soon.

Volunteers are needed to join a phone bank to call our Westside neighbors and get their commitment to volunteer later in the campaign.

The next phone bank will be held on Tuesday, May 29 beginning at 4:30 PM at the Democratic Party headquarters, 3615 Superior Avenue, Cleveland.  Pizza will be served.  Future phone banks will be held weekly on Tuesdays from 6 to 8 PM at 2625 Westmoor Rd., except on Rocky River Democratic Club meeting evenings.  For more information, contact Dave and Marianne at: (440) 333-3485 or stretar@sbcglobal.net

Please share the above information with family and friends to grow the network of people who are committed to change in November.

Agenda for the May 22nd Club Meeting

We look forward to seeing you at the next meeting of the
Rocky River Democratic ClubTuesday, May 22, 7 PM
Rocky River Public Library 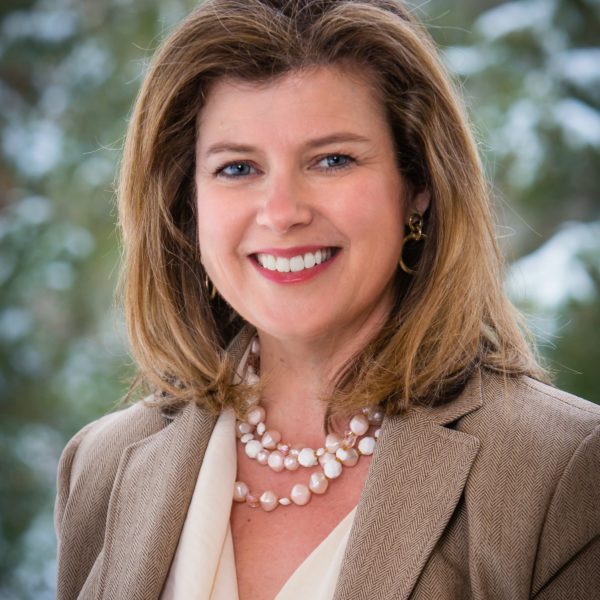 WHAT SUSAN STANDS FOR:

Let’s help elect Susan to represent our values in Washington!

Also on the Agenda

Molly Whitehorn, the new organizer in Cleveland for the HRC, will discuss the organization’s goals in Northeast Ohio and provide information about their new programs.
The meeting is free and open to everyone.
Please share this email invitation with friends and family.
We look forward to seeing you soon.
0

VOTING BY MAIL
VOTING IN PERSON ON MAY 8TH
ROCKY RIVER
The Democratic field of candidates for Executive, Legislative and Judicial offices is filled with talented women and men who wish to serve the public good.  While it is up to each of us to make our own choices, the Rocky River Democratic Club is proud of the following three candidates who are residents of Rocky River: