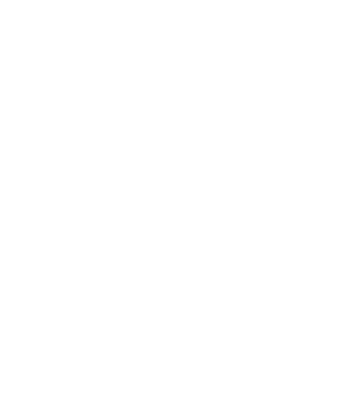 By Rocky River Democrats | Club Updates | No Comments
Next Meeting of the
ROCKY RIVER DEMOCRATIC CLUB
Tuesday, August 31 at 7 PM
See details below

The Rocky River Democratic Club will be among the first groups to hold a hybrid meeting at the Rocky River Library.  Our meeting will be held both in-person as well as via Zoom (as we’ve been doing during the pandemic).  All health protocols of the Library will be followed.

Scroll to the bottom of this message to view the door hanger that you’ll be seeing throughout our community as the candidates for city council knock on your door.

During the meeting we are also delighted to feature:
.

CHRIS RONAYNESince 2005, Mr. Ronayne has been President of University Circle Inc., the nonprofit that leads community development, education and safety efforts in the hub of many of Cleveland’s premier cultural institutions such as the Art and Natural History Museums; and Severance Hall. He has had a long career in public service, serving as the Planning Director and Chief Development Officer for the City of Cleveland in 2002, and he currently sits on the boards of Destination Cleveland, Port of Cleveland, Notre Dame College and Canalway Partners. He is also running for Cuyahoga County Executive — the office currently held by Armond Budish.

By Rocky River Democrats | Club Updates | No Comments
After more than a year, it was so good to see everyone in person at the Club’s Summer Party on June 29th!
.
In addition to the fun of being together, food, and door prizes, we conducted one important piece of Club business.
.
By unanimous vote of its members, the Rocky River Democratic Club proudly and enthusiastically endorses:
.
For Director of Law:
MICHAEL J. O’SHEA
.
For City Council:
JEANNE GALLAGHER (Ward 3)
LISA M. HAVEMANN (Ward 1)
CHRISTINA MORRIS (At Large)
STACEY SCHRANTZ REID (At Large)
KATIE L. TIMMONS (At Large)
.
These outstanding candidates will preserve and enhance this great community that we call home.  We look forward to supporting them throughout their campaigns! 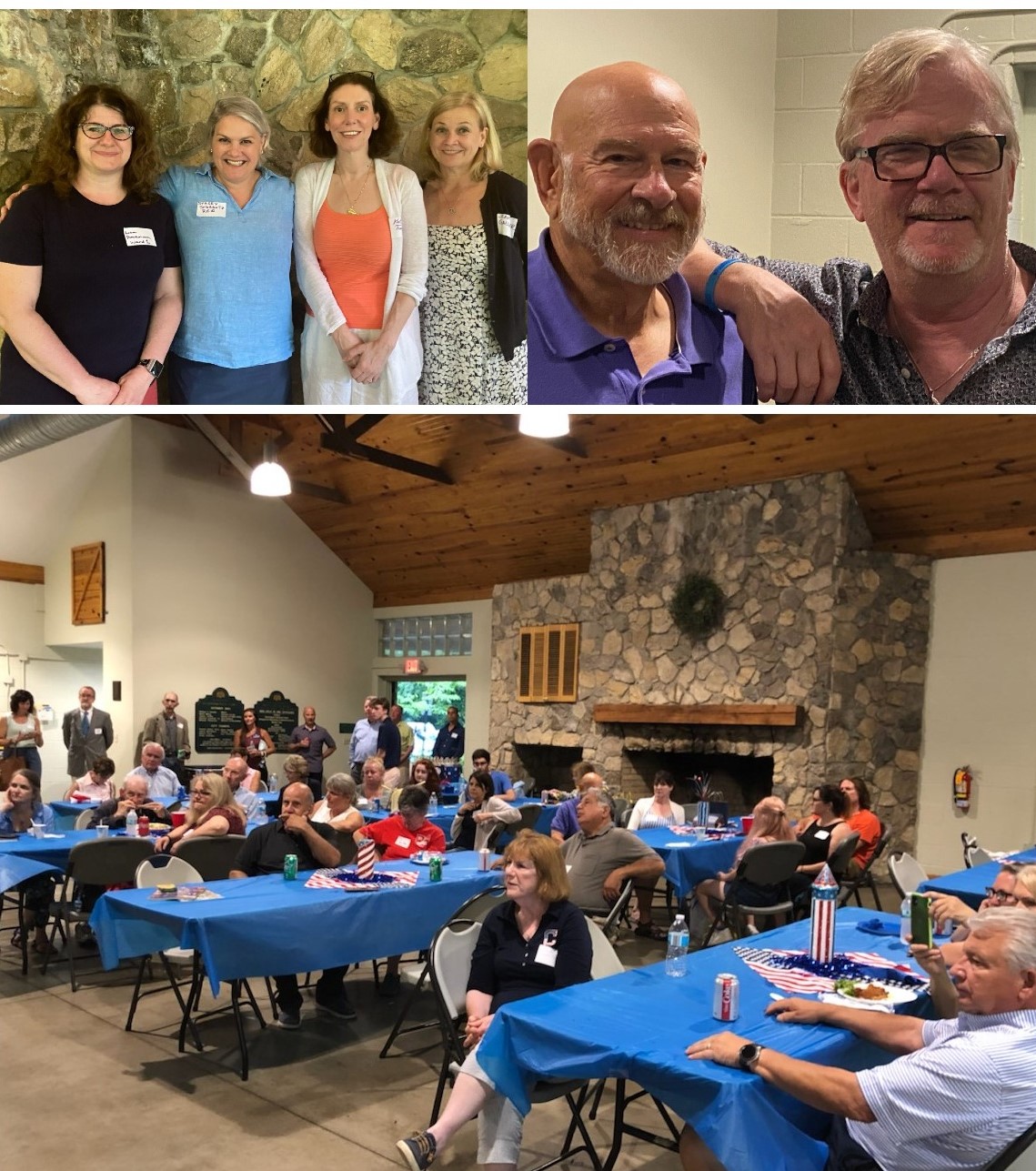 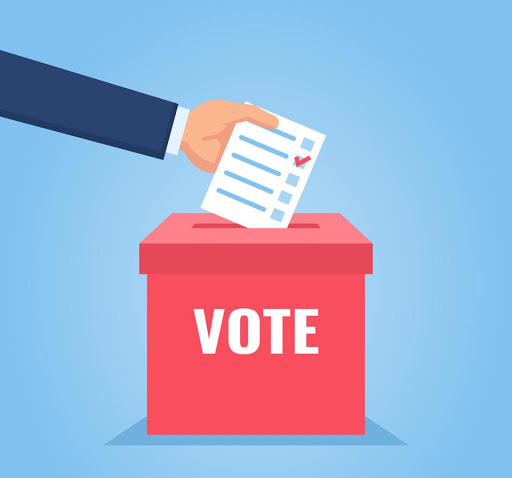 We are organizing postcards, literature drops, and phone banking.  If you’d like to help with any or all of these activities, please send us an email at submit@rockyriverdems.org.